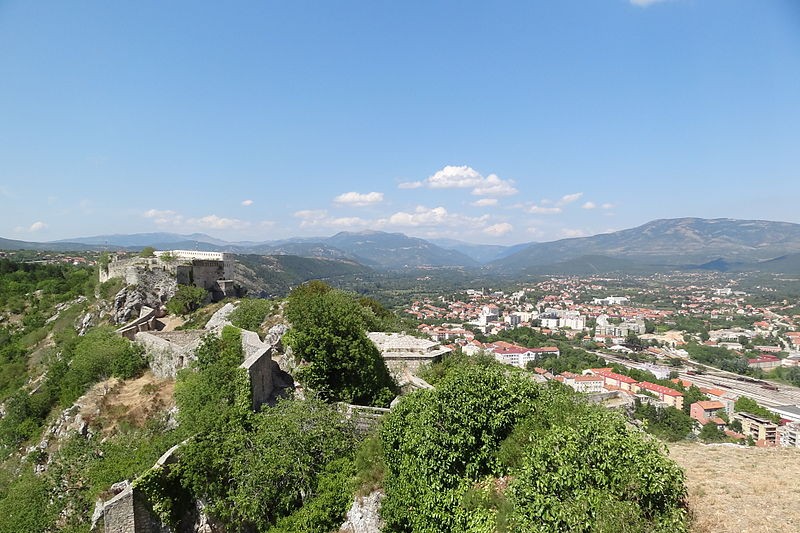 The city Knin, Croatia itself has lot to offer one visitor. Starting with natural beauties, events, and so culture – historical places. So let’s start what to see in Knin, Croatia.

Knin fortress is one of the biggest fortress, which take breath away to everyone with it’s beauty. This beautiful fortress in Knin, Croatia is located on highest north-east plateau of Spas mountain. It is assumed that was staretd at second half of 9. Century, at first as fort, castro Tnin. Later becomes a mediavel urban village, which is later presented as heart of fortress compley and city space. Knin fortress has five parts, and they are: Kaštel Knin, Kaštel Lab, Garište, Belveder and Down city. On Knin fortress itself there are museums and gallery, memorial rooms of famous Knin people, so as memorial monument of first croatian president, Franjo Tuđman. 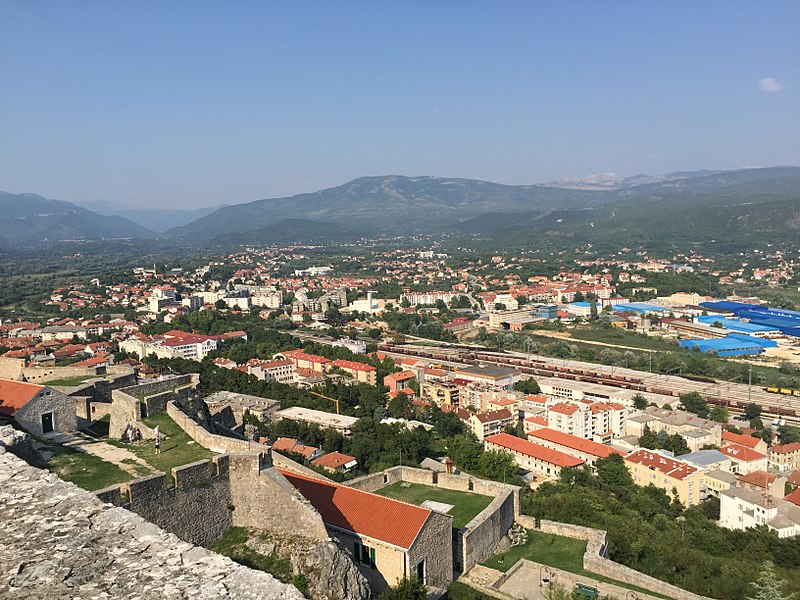 Museum, which is located within Knin fortress, was opened 1969. but it was reopened in 1996. Reason for that is thourgh homeland war the space of fortress with museum building was devastated. The part of holdings were stolen. Permanently museum collection consists from etnographic, arheological, and one part of culture – historical and geological – paleontological arrangement. Working time museum from 15. March till 1. October is from 8 am to 7 pm, and from 1. November till 14. March is from 8 am to 3 pm. Price of ticket for adults is 30HRK (4 euros), for organised grupes is 20HRK (around 2 euros), and with professional guide is 200HRK (around 26 euros). Groupe can hold between 20 and 50 people. Also, for grupe visits you have to annouced two days before coming to visit. Ticket is worth for every closed show room and outside complex of fortress. Free entrance got members of ICOM, HMD, Croatin defenders, kids under 12 years old and persons with residency in Knin, Croatia. Of course, with submited indentification card.

If you are nature lover, then yaou should visit the source of river Knin. The source of river Knin is on the bottom of Dinar mountain, not far from Knin, Croatia, but near city of Šibenik flows into Adriatic sea. The most part of this natural beauty in in 1985. Proclamied National park. In Knin, Croatia, the most visited are waterfalls Skradinski waterwall and Roški waterfall. Because of it’s accessibility, Roški wtarefalls is availabe thourght whole year. With its lenght of 650 meters, it creats 12 waterfalls, with altogheter of 27 meters fall. Skradinski waterfall is one of the most beautiful travertine waterfalls in Europe. Walking thourght path and birgdes it is possible o enjoy in view on this Skradinski waterfall near Knin, Croatia.

Of course, it is worth to mention that the river Knin is rich of diverse fishes, which from are 10 endemics. For swimming on the river Knin, it is allowed on specific sectors. A detour itself is possible with a boat from Skradina or by walking. Entrance for the Natioanl park Krka is located near Skradina, where is 23km from Šibenik. Cost for adult persons is starting between 30 i 110HRK ( 4 and 14 euros), and for childer aged 7 – 18, price of entrance is moving between 20 and 80HRK (2 and 10 euros).

Thourght summer, city of Knin, Croatia, organise three manifestations. The first that I would mention is Zvonimir’s days, which starts beginning of summer. It is held on Knin fortress. Second manifestation is Victory and peace which begin on 5. of August. On this day it celebrate Day of victory and homeland gratitude, Day of croatien defenders, so as celebrating of anniversary of Millitary curefew operation „Oluja“. And third manifestation is holiday of saint Anto and Day of the city of Knin, which is celebrated on 13. june. On this day it is holind procession thourght streets of the city and night meeting with concert.