Alcatraz is probably one of the most famous prisons in the world, so if you visit San Francisco, California, you need to pay a visit to it. You will be surprised by the Alcatraz prison history, which starts in 1934. Back then, it was one of the high security prisons in the entire country, especially because of the rocky Alcatraz Island. However, even if it was built to prevent prisoners to escape, the legends say two of them managed to get out and nobody heard from them ever again. You can visit the prison and listen to more Alcatraz prison history stories, during a complete tour of the island. 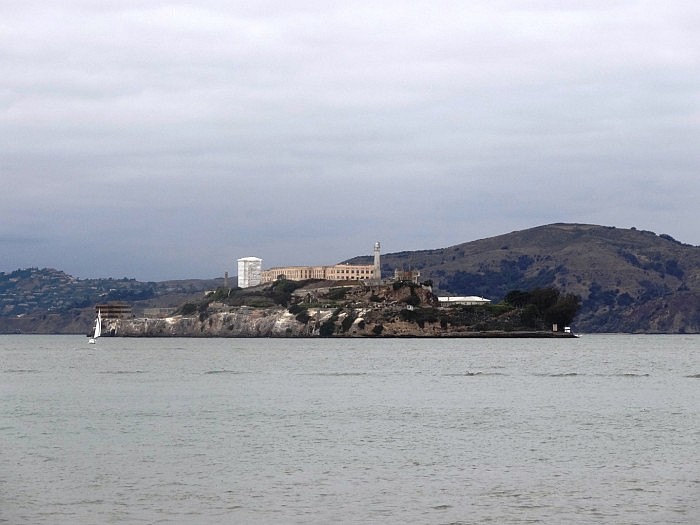 The Alcatraz Island, with the prison on the top of it

Before anything else, you need to plan your visit to the Alcatraz prison, at least few weeks in advance. The tickets for the prison are sold out pretty fast, so make sure you book a tour on their official website. The ticket is $30, and it includes the boat trip to the island and the tour of the prison. There is also the possibility to take a night tour, which costs $37. The boats leave from Pier 33 every half an hour, from 8.45 to 3.50, while the night tour starts at 6.10. Keep in mind that the tour takes two – three hours, but if you want to visit the Golden Gate Bridge as well, you will need even more time. My suggestion is to reserve one day for this tour, the bridge, and the entire bay and you won’t regret it. 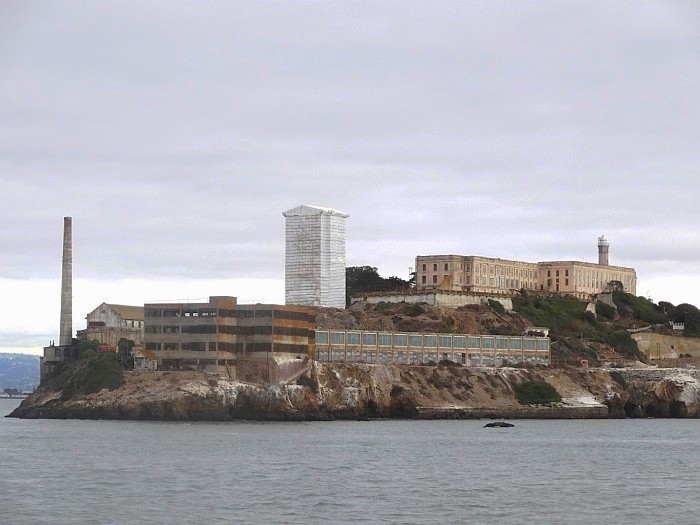 Arriving to the Alcatraz Island

Alcatraz Prison history starts in 1910, when the main prison building was built. The building became a Federal Bureau prison in August 1934, when all the buildings on the island were modernized in order to become a top security penitentiary. The location of the island was great, while the extremely cold waters and the strong current of the bay transformed the Alcatraz prison in one of the strongest prisons in America.

During the tour of the prison, you can listen through your audio guide all this information, and much more. However, the interesting part of Alcatraz Prison history is that the penitentiary was built to host all the prisoners that were causing problems in other prisons. More than 1.500 extremely dangerous criminals of United States were imprisoned here. The most notorious ones are Robert Franklin Stroud, also known as The Birdman, George “Machine Gun” Kelly, Mickey Cohen and of course – the most notorious of them all – Al Capone. 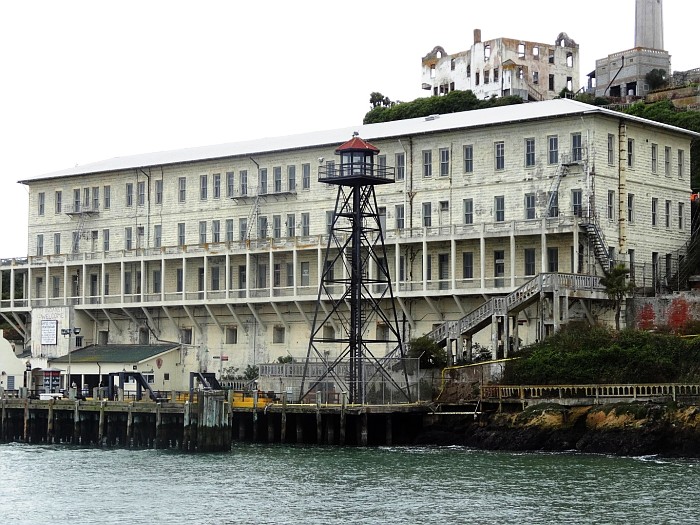 The buildings of the Alcatraz prison

If you listen carefully to your audio guide, you will hear that in Alcatraz Prison history, there were 36 prisoners who tried to escape from it. During the 29 years of the prison’s existence, they have organizer 14 escapes. There are only two notable attempts: in 1946, the prisoners organized the “Battle of Alcatraz”, but nobody managed to escape, while in 1962, three prisoners organized the “Escape from Alcatraz”. Actually, nobody saw them after that night, so experts couldn’t established if they have died in the cold waters of the San Francisco Bay, or they have managed to survive. 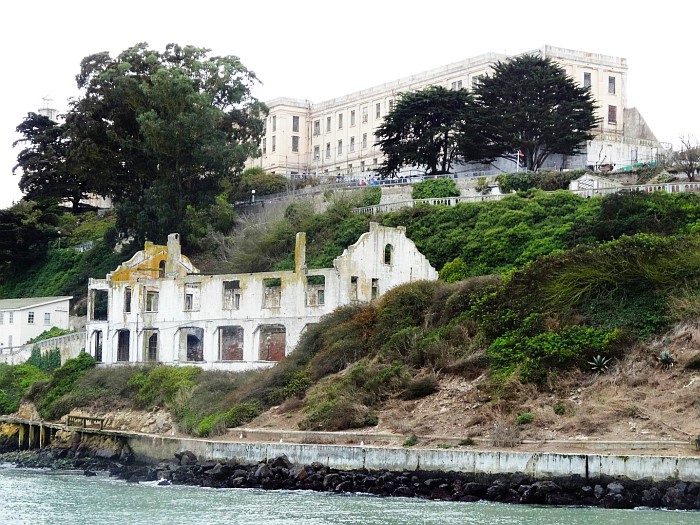 The Alcatraz Prison was closed in 1963

What is extremely cool about the Alcatraz Prison is that nothing has been changed. Even if it was transformed into a museum, they have left everything exactly how they found it, so you can really understand the Alcatraz Prison history. You will have the chance to discover the holes in cells made by prisoners who tried to escape.

Another part of the tour will take you to the yard of the prison, where prisoners spent their free time. You will notice that the yard is extremely windy, but it gives you the best view over the Golden Gate Bridge San Francisco. 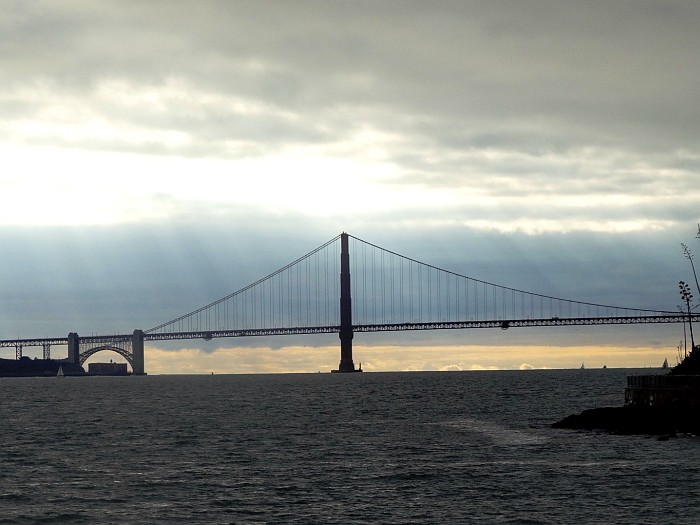 Admiring the Golden Gate Bridge from the Alcatraz Island

At the end of the tour, you will hear that the penitentiary was closed in March 1963, due to the poor reputation and high maintenance costs. However, despite its dark Alcatraz Prison history, I am extremely thankful to have the chance to visit it. It was a lesson I will never forget.