The London Eye is on the symbols of the Britain’s capital, and it is a must to visit it during your stay in London. The giant Ferris wheel can be admired on the south side of the Thames River, close to the famous Big Ben. The wheel is also known as the Millennium Wheel.

The London eye is 135 meters tall, and it has a diameter of 120 meters. When it was built, in 1999, it was the tallest Ferris wheel in the world. It offers great views over London, and it is a must for every tourist. I have to admit: before seeing it with my own eyes, I wasn’t so excited about trying it. But once you are in London, and you see the giant wheel, you understand it is a must do thing, and I promise, you won’t regret it. 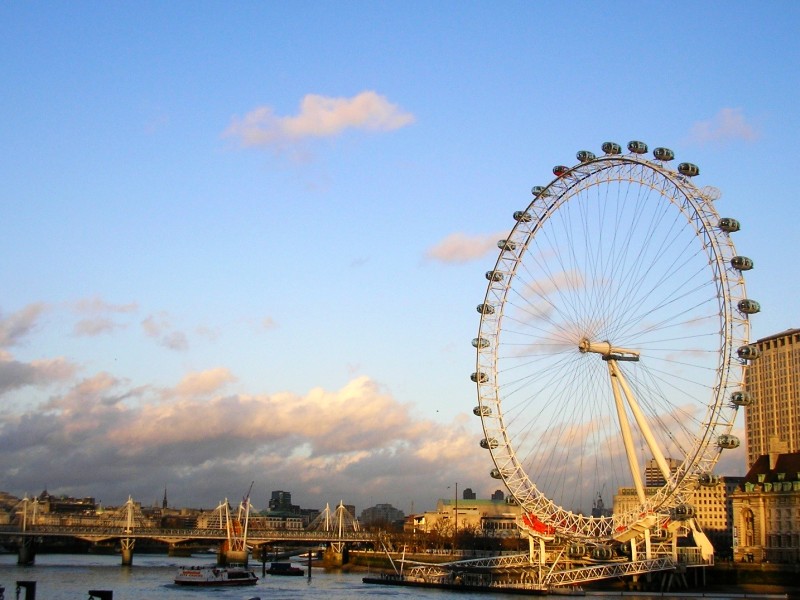 The London Eye – One of London’s Symbols 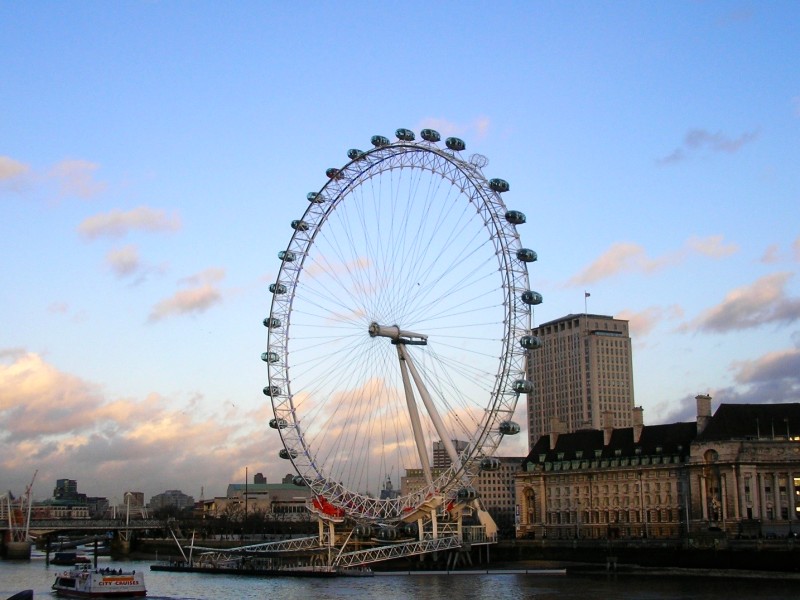 There are many interesting London Eye Facts 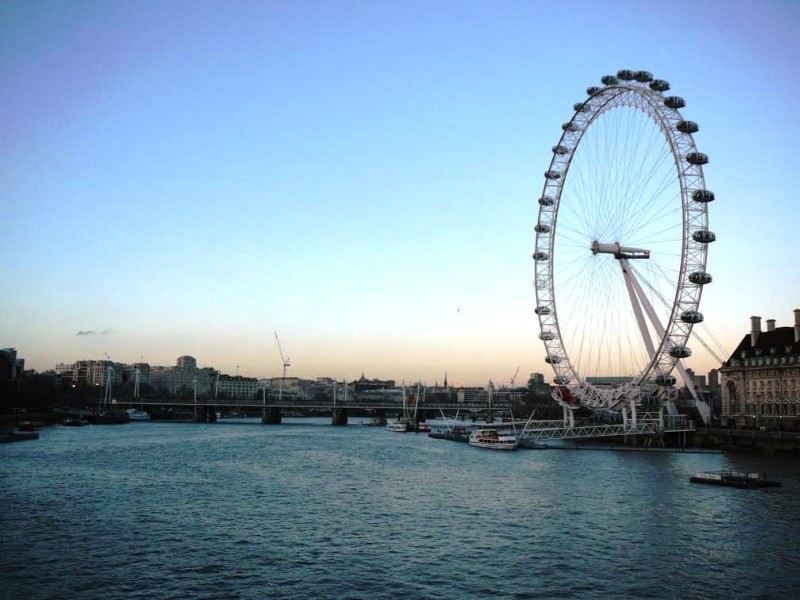 Sunrise around the London Eye

These are the coolest top 10 London Eye facts, but I am sure there are many more facts about the London Eye. Discover them by yourself during your visit in London! 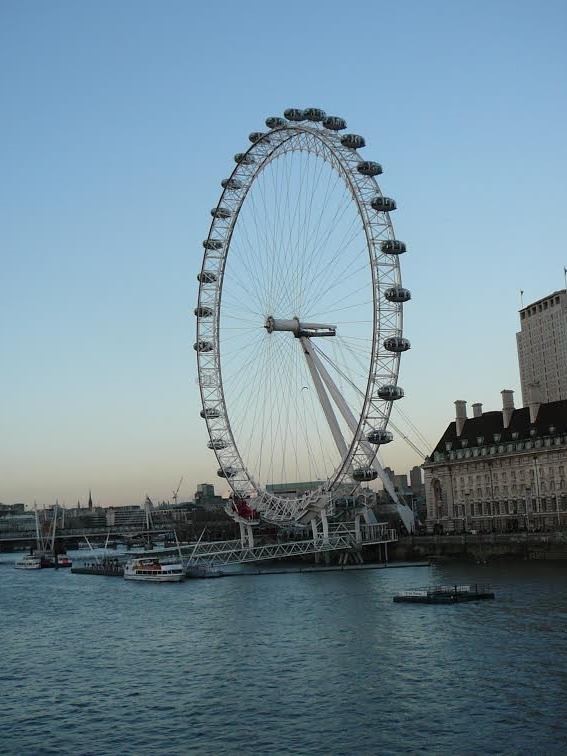 Discover more London Eye Facts while you visit the city

Tips to visit the London Eye

If you are convinced to visit the London Eye, here are some small tips for you: 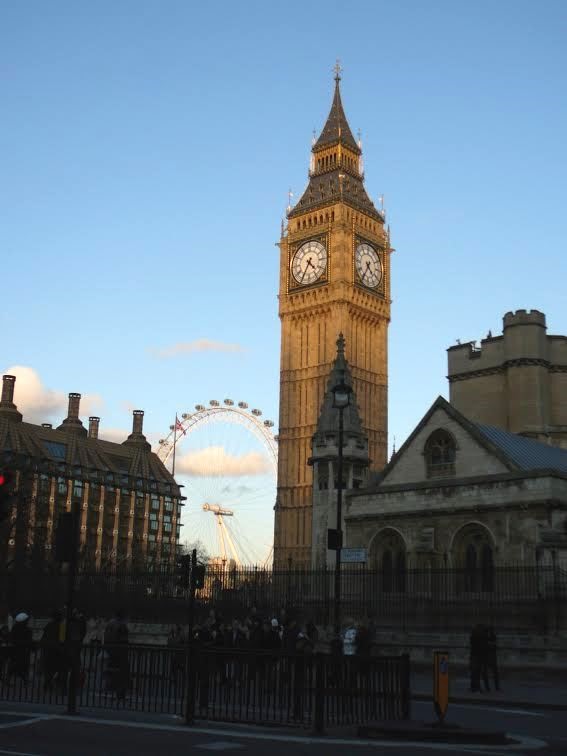 The London Eye and the Big Ben

I hope all these London Eye facts helped you to plan your next visit to London, and decided if you want to ride it or not. Have fun! 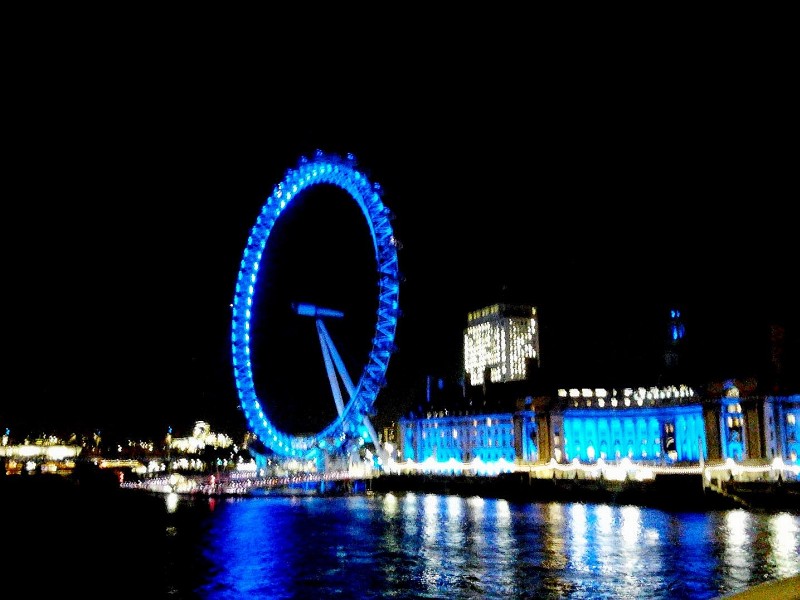 The London Eye during the night