Next, I will list some of the traditional Bosnian dishes and write some of their characteristics. Then it would be my turn oft. The most common spices used are pepper and ground red pepper, but, of course, many other to start presenting some Bosnian dishes that are worth trying.

The first thing that I would like to distinguish from traditional Bosnian food and cuisine is undoubtedly the famous skewers. The skewers themselves represent meat made from beef, lamb or chicken. It can be fried on a stove and the grill. If you want to get the best flavor of skewers, my recommendation is to grill them. Certainly, you should not forget to mention that the skewers are served with chopped onion in a bun (also known as flatbread). A bun or flatbread in Bosnian couisine is a type of dough made of round white flour. Most of the time it is served with skewers, hamburgers and other traditional Bosnian food. During the Islamic religious month of Ramadan, flatbread or flatbread is sprinkled with turkey. Also in some parts of Bosnia and Herzegovina, flatbreads are called Ramadan. 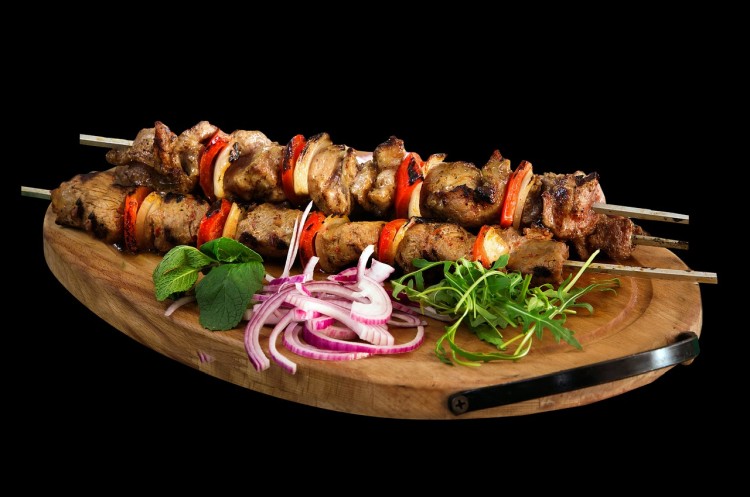 Next, to the food, I would mention in traditional Bosnian food  is the Bosnian pot. This dish is also becoming popular in the former Yugoslavia. It was mass-produced for the soldiers of the then JNA. Otherwise, this dish is made from food scraps from previous meals. Unfortunately, this traditional food has earned a negative reputation for that. The very way to make a barefoot pot is very simple: everything found in the kitchen is put together, mixed and, therefore, boiled for hours, until it’s cooked.

Now is the time to mention some Bosnian soups from traditional Bosnian food. And this time it will be a meat stew  that is an indispensable part of the main dishes of traditional Bosnian food and cuisine. She prepares more for festive occasions. The main spell in the bey broth is the okra, which gives this broth a specific flavor. It is really delicious.

These are just some of the traditional Bosnian foods in Bosnian couisine. We also have čevapčiči, sarma, beans, moussaka, ginger, etc., which is worth trying if you are staying in Bosnia and Herzegovina. 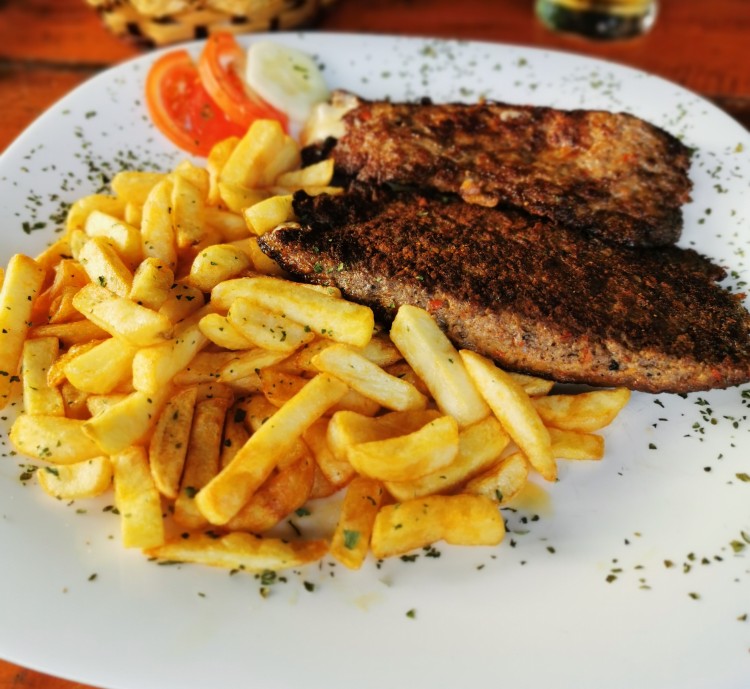 The first gift I will mention from traditional Bosnian cuisine is the famous baklava. This delicacy originally originated in Turkey and reached our territories during the rule of the Ottoman Empire in this region (1463-1878). Most of the time it is done for Bajram (Muslim holiday). It consists of stacked noodles and nuts. Once baked, it is cut into pieces that resemble a rhombus. In the end, it is watered with agde (boiling water). 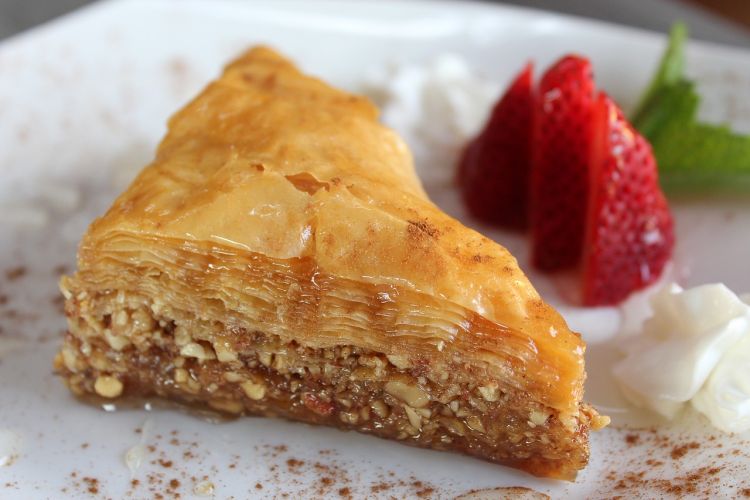 The next cake from traditional Bosnian cuisine I will mention is tufahia. It is sweet made from cooked apples, ground nuts or almonds, sweet cream, and sugar. To make tufahia it is recommended that the apple be as young as possible, that is, greener and harder. She is originally from Persia but is believed to have arrived in Bosnia and Herzegovina with the Ottomans.

Sutlijaš or Sutlija is a sweet dish that is extremely popular in Bosnia and Herzegovina and Turkey. It comes from the Turkish word “süt” which in Bosnian would mean milk. Initially, Sutliash was widespread in Turkish cuisine, but today it is recognized as the world’s milk dessert, especially in Bosnian cuisine. The basic ingredients of the robbers are milk, rice, and sugar. As for western and northern Europe, they also put cinnamon or roasted almonds.

There are many more traditional cakes from Bosnian cuisine to mention here in, as there are quite a few in Bosnian cuisine. Certainly, I would only mention some of the Bosnian cuisine cakes that are worth trying, such as kadifa, fiesta, hurmash, Bosnian locum, gourabia, halva, etc.