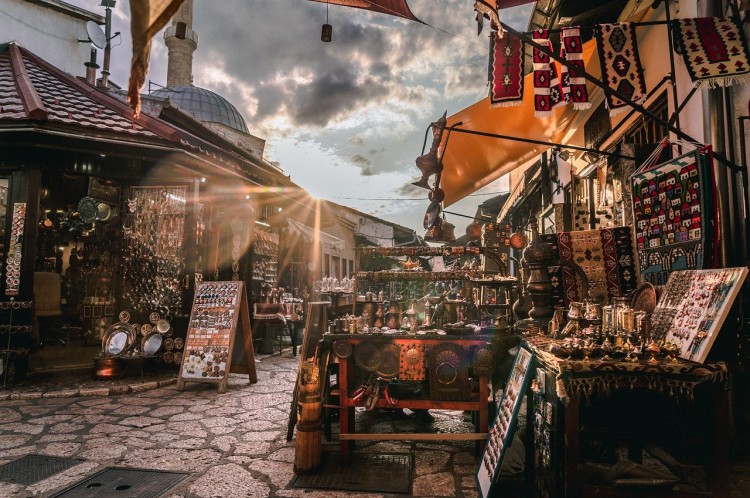 You want to visit Sarajevo, capital city of Bosnia and Herzegovina or you already came here, but you don’t know what to do in Sarajevo? Or what to visit in Sarajevo? Sarajevo is city of mix of different cultures and interesting history. There is a lot of this what you should do in Sarajevo.

When you visit Sarajevo or other town, you’re more interested much more than what tourist guide has to offer. Here I’m going to offer you some of the things what you should do in Sarajevo. I really hope you’re gonna enjoy and wish to pack your stuff and come to visit Sarajevo. So, it’s time to start writing about what to do in Sarajevo. 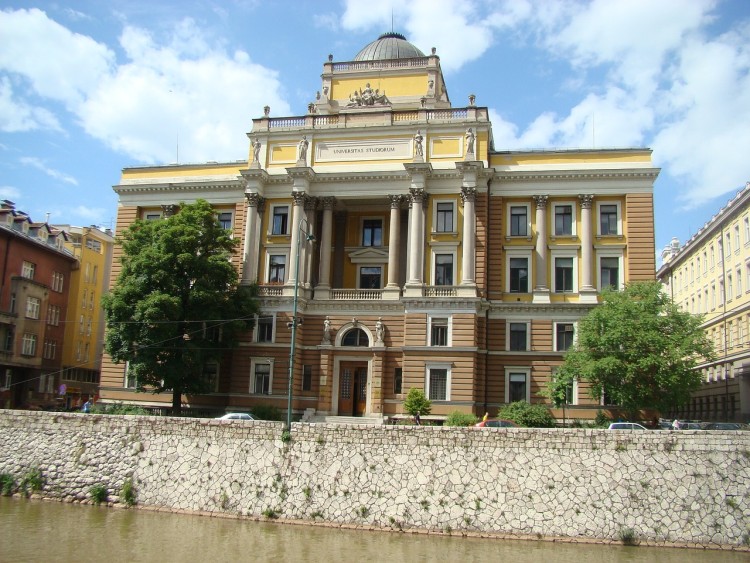 Of course, definetly what to do in Sarajevo, is to walk by river Miljacka and meet Sarajevo’s bridges. River Miljacka flows thourght Sarajevo and so this capital city of Bosnia and Herzegovina separate on two parts, south and north. Both sides of coasts of river miljacka are connected with bridges. Every single of these birdges has to tell you a unique and fascinating story, which I believe, take you breathless.

When we talk about walking, I definetly should mention Vilsonovo šetalište, which you should visit while you’re visit Sarajevo. This has to be on your what to do in Sarajevo list.  This beautiful boradwalk spreads around two kilometars, from Marija’s castle to the Social building. On work days, this boardwalk is closed aftesr 5pm for traffic and so is closed for weekends and holidays.

If you want to drink coffee, while you’re on Vilsonovo boardwalk, then you defintly you should visit cafe Tito which is locatedin a building of Historical museum of Bosnia and Herzegovina. While you there, you should definitly vist this Historical museum.

The first reason why you should visit Sarajevo is becaus this city is a place of rich history. Visiting Sarajevo and his facinating stories will leave you breathless. In Sarajevo was located parts of neolit Butmir civilisation, Iliric, Roman, Slavic people. One of the interesting thing is that Sarajevo was vitness of assassination on princ Ferdinand.

Second reason  why you should visit Sarajevo is because of culture mix. There you’ll meet lots of different cultures and their traditions. 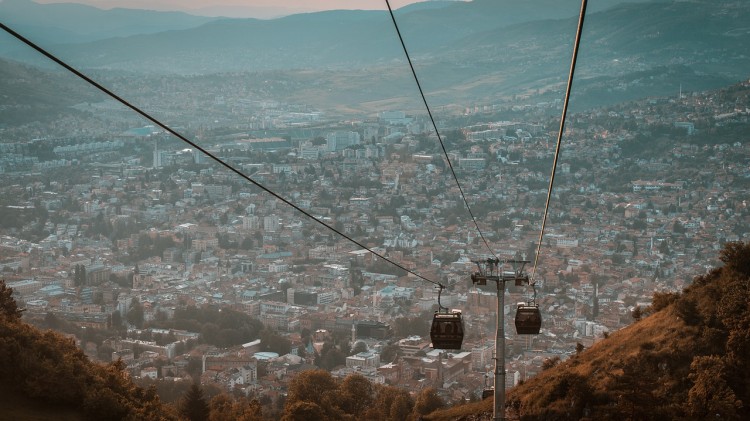 Third reason why you should visit Sarajevo is food. Of course, if you are fan of food. What Sarajevo offers is taste of traditional food of Bosnia and Herzegovina and Bosnian traditional coffee which every morning can’t start.

The rythm of the city of Sarajevo is easy and relaxing. Bosnian people love to drink coffeee for hours and to hang out with friends. This rythm is contagious, so tourists can really easly get used on it.

Walking throught this city, you can see that muslim and christian architecture mixing up. Since it is populated with religious and culture difference, this city deserve name Jerusalem of Europe. For centuries muslims, christians, orthodoxy and jews live thogether. In Sarajevo you can hear the voice for prayer (ezan) and church bells, so sometimes you can wonder yourself if you are on Orient or in Europe.

While you are in Sarajevo, what you should do is to visit Sarajevo’s war tunnel. It was made in 1993., when Sarajevo was occupated. This tunnel was made under airport runaway and it connects two territorys which was held by ARBiH – Army of Bosnia and Herzegovina (Dobrinja and Butmir). So the tunnel itself was called „Tunnel D – B“. Tunnel is 720 metars long, around 1.5 metars height and on some places is heigh 1.8 metars. What is really interesting in about this tunnel is that in offical conversations of  ARBiH and UN was lead under the name „A tunnel that doesn’t existing“. Sarajevo’s war tunnel was one of the toughest secrets of Sarajevo, because whit this tunnel was transporetd food, weapon, cigarettes and etc in occupation time in Sarajevo. 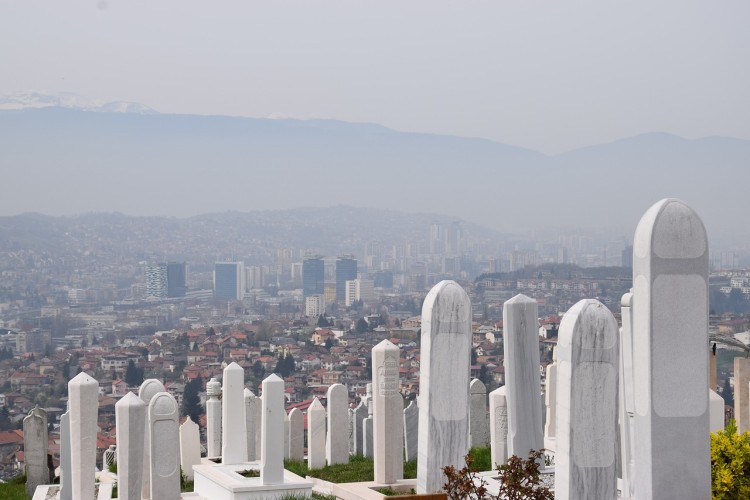 What you should do in Sarajevo next is to visit the City Hall, which is located not far from Baščaršija, on Mustaj – paša’s mejdan. City Hall represent one of the beautifal and the most representative architecture from Austro – Hungary period. It was built in moorish revival style. The City Hally itself respresnt the protective mark and synonym for period of regin of Austro-Hungary monarchy on land of Bosnia and Herzegovina.

There is much more things what to do in Sarajevo and what you should visit in Sarajevo. This is just some places to visit and enjoy while you’re visiting Sarajevo. There is Gazi Husrev – beg’s mosque, Latinska čuprija, War child museum, National museum of Bosnia and Herzegovina, and so many other locations. All this locations will leave everyone breathless in Sarajevo.