Do you enjoy nature? Do you enjoy water attractions? Or do you still prefer animals? Maybe you would go back in time? Then stop by a Serbian town named after one of our favorite fruit trees. It is, of course, Jagodina. A city that is designed for tourists, it can offer you everything that comes to mind – from picnics and waterfalls, through zoos and aqua parks, to numerous museums and churches. So, what are you waiting for? Let’s go to to Jagodina Serbia!

This city is located in Serbia, and Jagodina, as a set of settlements in the Serbian despot, was first mentioned on July 15, 1399.

There are several theories as to how Jagodina got its name. While some consider it to be named after strawberry and strawberry plants, some believe the strawberry tavern is worth the name. Throughout history, Jagodina Serbia has changed several names, among them: Jagodnja, Jagotna, Giadova, Jašinče, Eperiš… 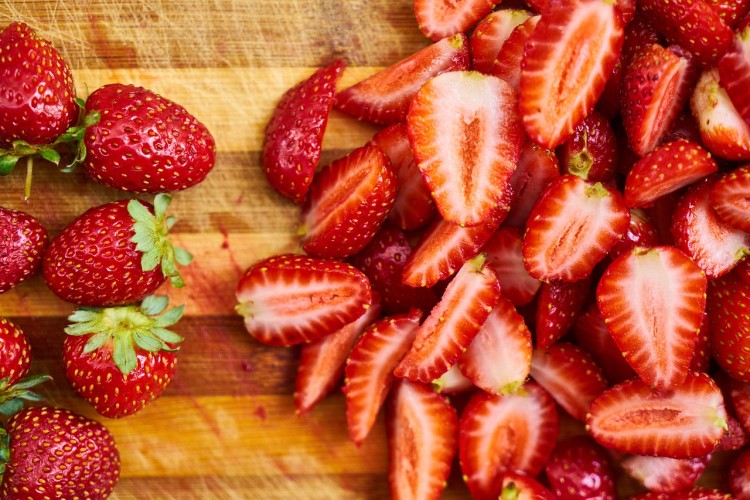 Turkey has been a symbol of this city since time immemorial.  Near the railroad there was a slaughterhouse from which a turkey escaped. Unfortunately, she was run over by a passing train, leaving only the nickname to people from Jagodina, which makes no one angry today.Jagodina has many cultural and historical sites. Among the oldest are certainly two museums: the Museum of Naive and Marginal Art, the only one of its kind in the Balkans with more than 2000 works by local and foreign artists, and the Native Museum, which preserves the history of the city from all spheres and ages: from manuscripts and objects to clothing and old money. The city also has a library “Radislav Nikcevic” with over 120 thousand books in it. In the last few years, Jagodina Serbia has become a true tourist destination, visited by hundreds of people every year. Djurdjevo brdo was once a private property of the Ivanovic family, and today it is a magnificent park. In addition to greenery and landscaping, the artificial waterfall located right in the park attracts a lot of attention. In the complex, there is a zoo, the now famous Aqua Park, the stadium of the Jagodina Football Club, as well as the Vivo Shopping Center. There is also a Wax Museum that holds figures of significant historical figures.

Jagodina Serbia also boasts of its theater, which has been performing for almost 70 years with its troupe, both in the city and throughout Serbia.

At the very center is a monument to Serbian fighters in World War I and the Balkans, and it is surrounded by greenery and colorful flowers.

If you are not a fan of walking, you might enjoy swimming?

Near the zoo is the Jagodina Aqua Park. The aqua park in Jagodina Serbia covers an area of 3.5 ha and has as many as 7 swimming pools for sports and recreational activities. In addition to the Olympic pool for those who want to swim a couple of lengths, there are various water attractions for children. Also, there is a 600-meter-long slide system for children as well as those who feel like it.

For all those who love sports – good news! In addition to the park, there are basketball courts, “ordinary” volleyball and beach volleyball, handball, tennis, football, soccer, and even go-karting.

For those who like the opposite of sports, there are numerous restaurants, cafes, and pastries nearby.

After lunch, make sure to visit the Wax Museum

An integral part of the tourist-sports-entertainment complex Potok Đurđevo Brdo is the Wax Museum. What is interesting is that Jagodina Serbia is the sixth city in Europe, but the first in Serbia to have such a museum. The museum is home to 30 prominent figures in politics and science, history and the church, culture, and sports. The setting is diverse, from Serbian athletes and writers to emperors and saints.

The museum is open to visitors every day from 9 am to 8 pm, and includes a souvenir shop from which you can bring back memories of this city.

If you are not a fan of wax creations, stop by the Native Museum

In that case, we recommend going to another museum. It’s about the Native Museum. This cultural institution of the highest rank boasts a rich collection of over 100,000 exhibits of archeological, natural, historical, ethnological and artistic character.

If you didn’t know, there was life in the place of present-day Jagodina and its surroundings, back in prehistoric times. The oldest traces of life on the soil of Jagodina date back to the Stone Age (ca. 5500 BC). In the 1st century AD, in the area of Giurgiu Hill, there was a Roman settlement. And in a letter from Kneginja Milica and her sons from 1399, the medieval village of Jagodna is mentioned. The Turks practically gave Jagodina the name it now bears, calling it Jagodina palanka. Evidence of these historical facts is kept in this museum.

End your day in Jagodina Serbia by visiting the waterfall. We went full circle and went back to where we started. In the heart of the Potok picnic area within Đurđev brdo is the first artificial waterfall in Serbia. Jagodina Waterfall, 7 meters high and 12 meters wide, is one of the largest tourist attractions in the region.

Jagodina is located on the river Belicain the middle Pomoravlje, which, in the narrow sense, should mean the Paracin-Jagodina basin, or narrow plain belt on both sides of the course of the Great Morava – from Stalac Gorge in the south to Bagrdan Strait in the north, where they develop. Paracin, Cuprija and Jagodina as major regional centers and headquarters of the municipalities of the same nameThe upper – Big – Moravian basin in which Jagodina Serbia is situated extends meridionally between the Stalacka and Bagrdan Gorges. It is 45km long, 28km wide, 650m deep and 600km square.

The geographical location and the relief form the climate and its features, and thus the moderately continental climate with cold winters and warm summers in the municipality forms a wide openness to the Pannonian Plain. The average annual weather with a  temperature is from 11.2 ° C to 11.7 ° C, the warmest month is July, with an average temperature of 22.2oC, and the coldest January, with an average temperature of 0.8oC, and the penetration of cold air masses from the north and the warm from the south condition this kind of temperature distribution. In winter, when temperatures are low, relative humidity is highest and lowest in summer. With an average humidity of 84%, December is the wettest and June at 64%, the driest month. 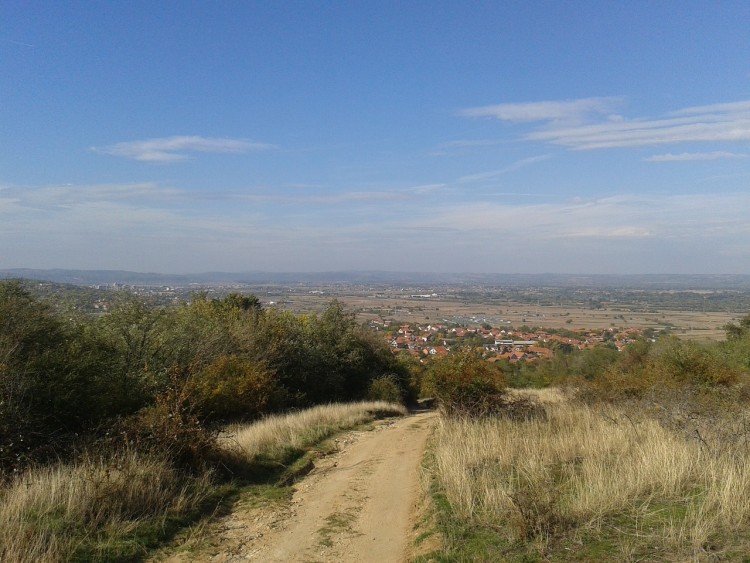 The most precipitation is in May (83mm) and the least in February (35mm). Winds are a very important factor because they cause differences in temperature and overall weather in Jagodina by bringing precipitation or drought, with the most common being the northwest, which brings precipitation, then the southeast, the north, as well as the south wind, which blows throughout the year. The west wind, which occurs in summer, has a stormy character and is often followed by the rainy weather. With a total annual sunshine of 2,068 hours, this is an area of ​​moderate cloudiness. Most sunshine hours are July-306 and at least January-65.


One thought on “Why locals suggest you to visit Jagodina Serbia?”