I visited Santiago last December, going on a medical exchange for a month. I spent my days working in the Neurology department but I also had a lot of time to get to know the city. I’m going to write a more personable experience, well because I was there and this is how I experienced the city. 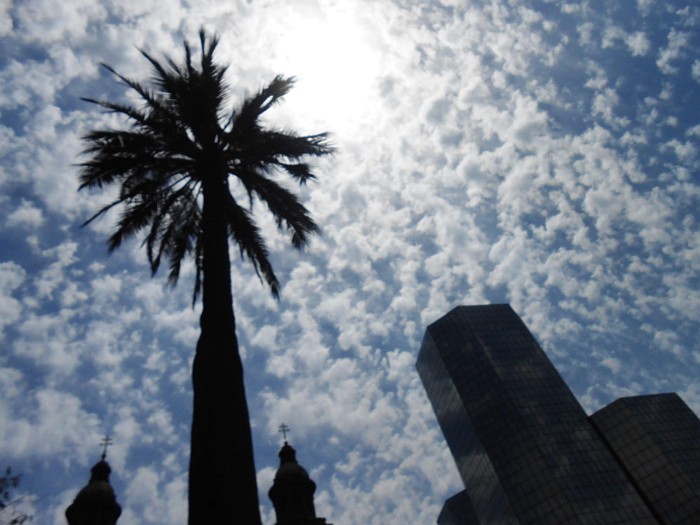 As you may know, this is the capital and also the largest city of Chile. Accordingly, it has a high density of people (7 million) and the streets are very crowded, especially around Christmas time (no, seriously, it gets crazy! ;)). The metro is the best way to travel around city, it is also of course, very crowded. 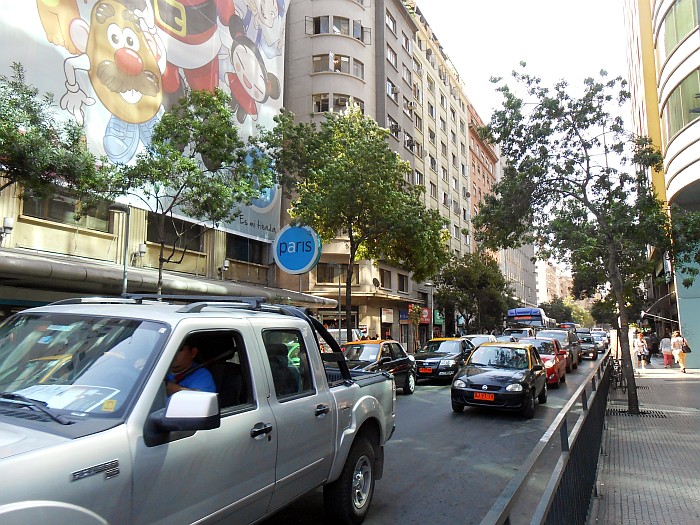 Chile is a country in South America and considering it is placed below the equator, the seasons are reversed. So in December, around Christmas time, it is summer, very hot and very dry. It rarely rains in Santiago, because of its location. The city is surrounded by mountains, the Andes and even though the pacific ocean is considerably close, there the rain clouds are stopped by the huge natural obstacles. The mountains also contribute to the problem of high smog pollution in the city. The sunset is beautiful, though. 😉 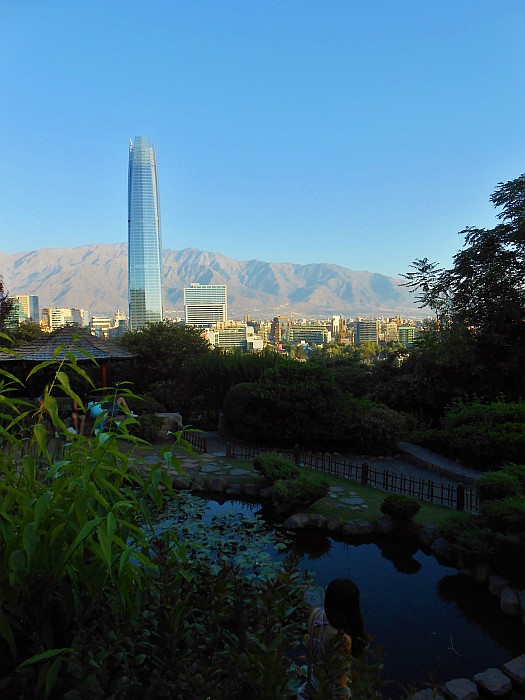 Another interesting fact are the earthquakes. I experienced two, and they weren’t small also. But mostly, they ignore them. My roommate once said to me: “If there’s no tsunami, we’re fine. Don’t worry.” So I didn’t. Everything is built smartly so it doesn’t collapse during those “small” earthquakes. If you’re traveling to Chile you should also know, they have a huge ozone hole, so the sun in sun is not just hot. It is burning. I experienced that on my own as well. It was a painful experience and I do not recommend it. Even the government is encouraging people to wear sun cream during all year. And don’t just put it on once, put in on multiple times even if you can’t see the sun. He sees you, believe me! 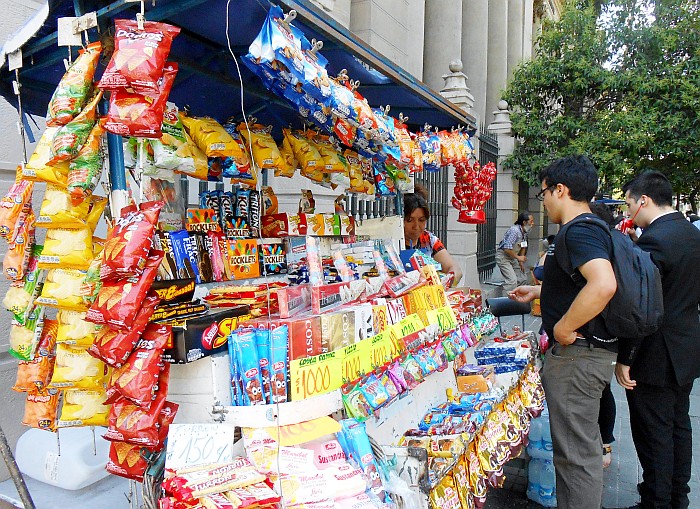 You know how people say that South Americans are party people? Well, I wouldn’t say Chilean are that wild. They are fun, but because they are so isolated, they have a certain quality about them, that is more like European, than, for example, Brazilian. I actually really liked living there. I think they are great people, the vegetables are just amazing. All those avocados, I was in heaven! 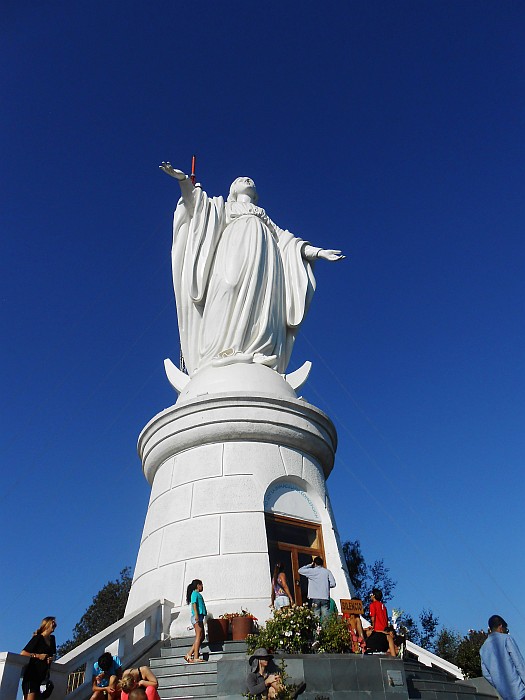 They are very catholic oriented, which was not surprising. But I was surprised of their strict policy about abortion, and I have to say there was a lot of discussion on that subject even in my stay, so you can definitely feel the different opinions among people. 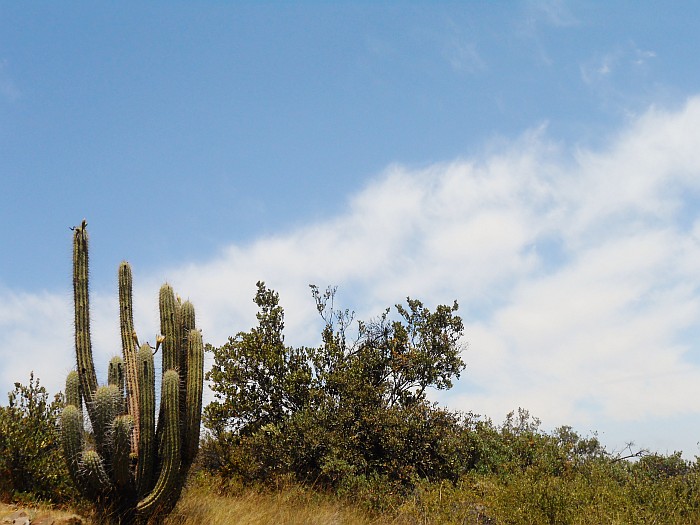 The center part of Santiago is just amazing. So beautiful, the architecture, everything. The people are welcoming, the knowledge of English language is actually pretty good (among young people), and also, some of the essential Spanish is not that hard to learn. 😉 They may laugh, but hey, you’ll get what you want. 🙂 The places around Santiago are even more beautiful. I think, if more approachable, this country would definitely be one of the most touristic places! 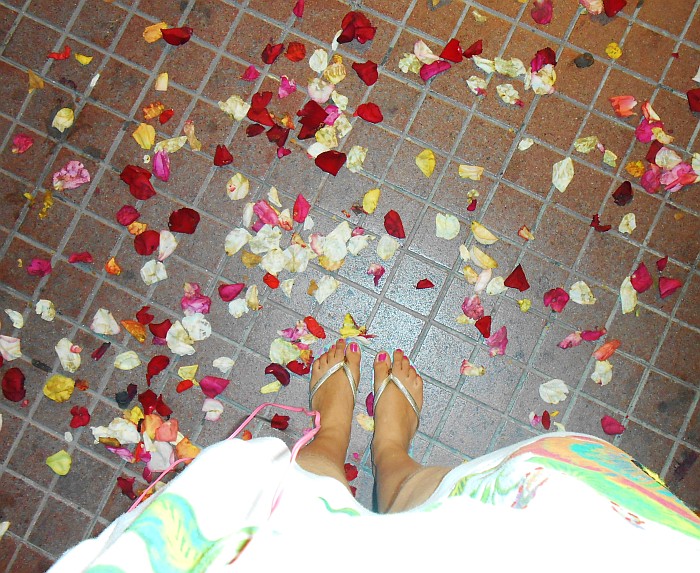