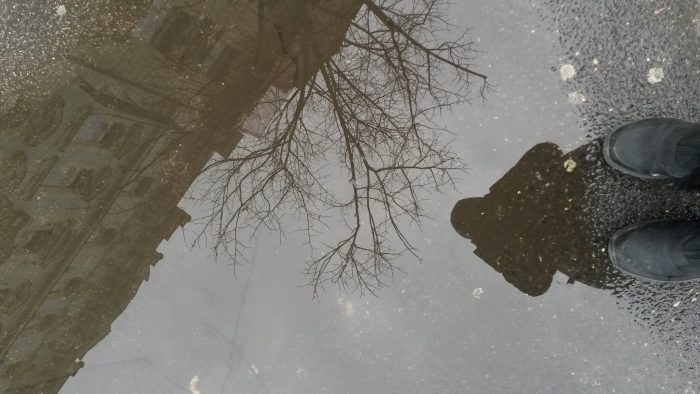 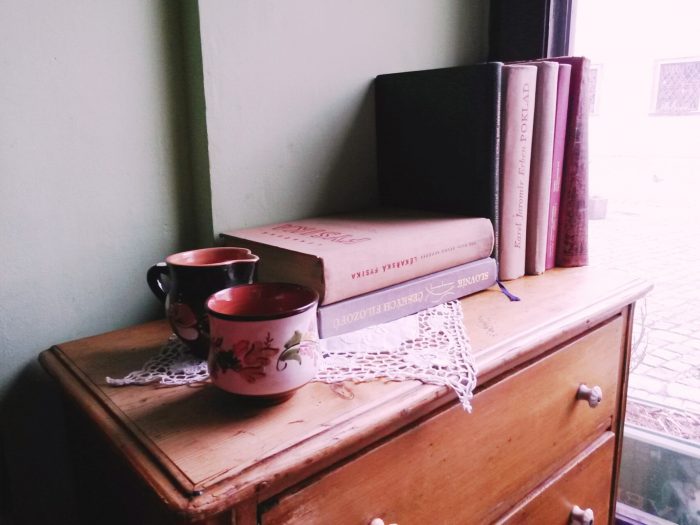 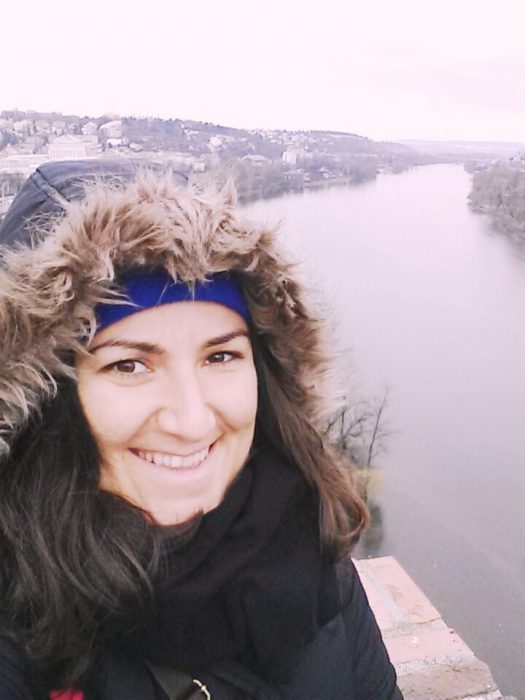 it would be pity not performing art while in Dresden 🙂 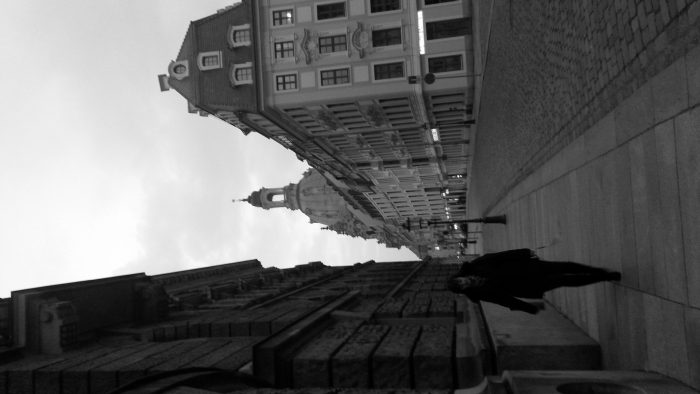 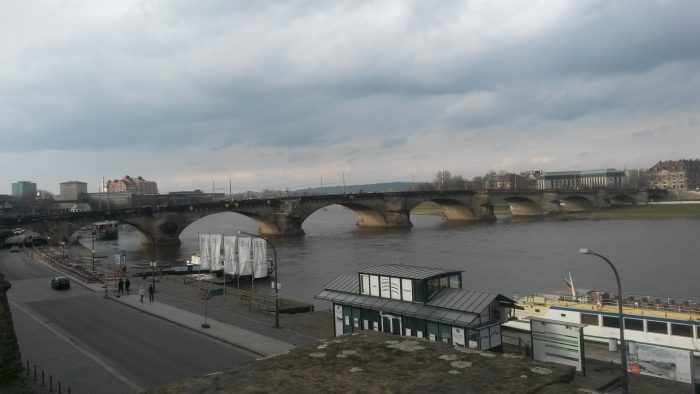 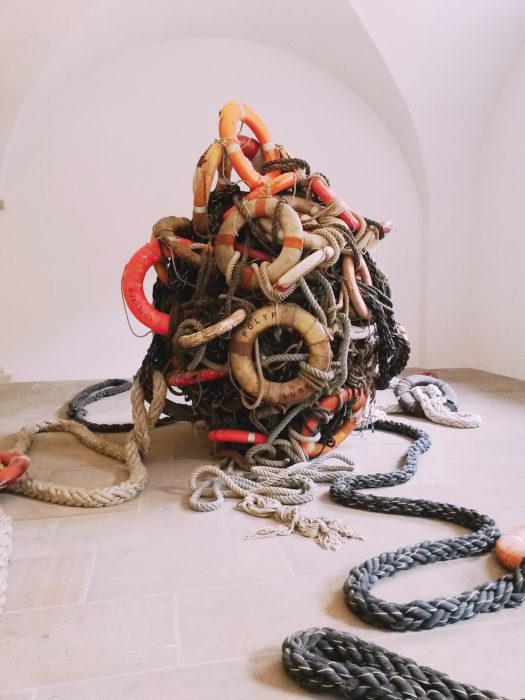 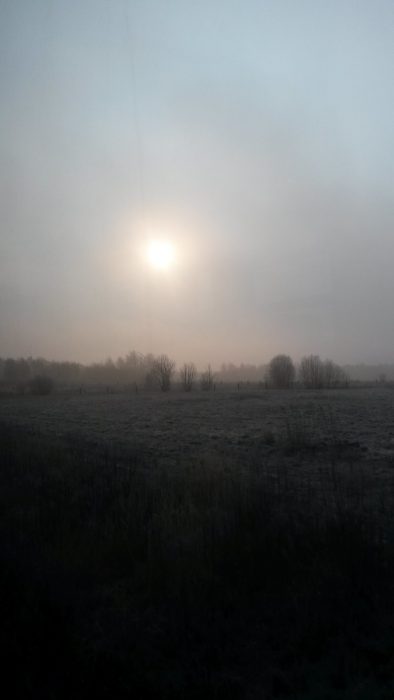 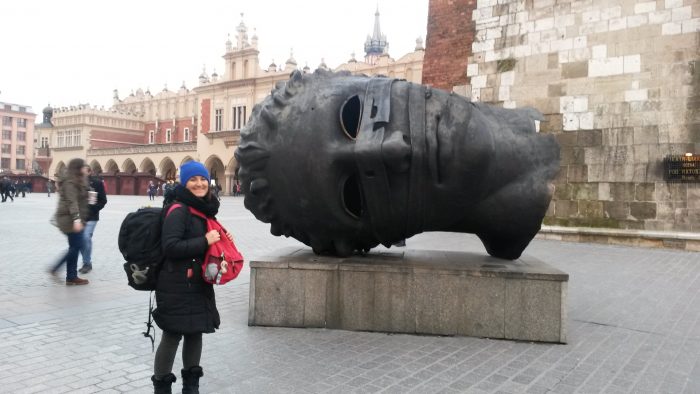 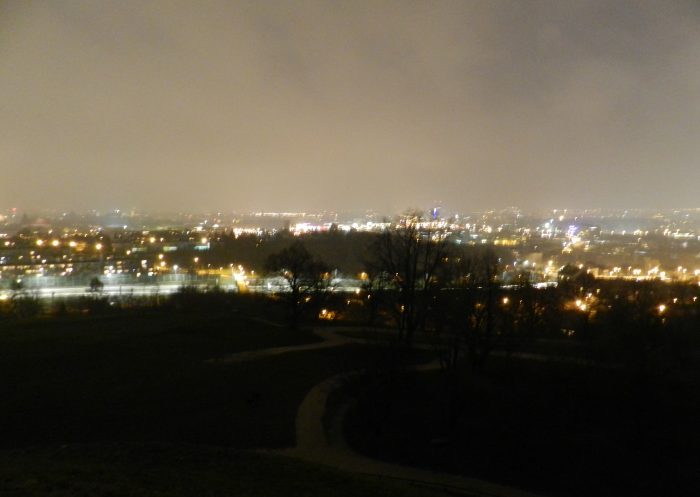