Our travel began in Adelaide, the capital city of South Australia and the fifth-largest city in Australia. It’s a good city to live in, especially with family. It is safe and really nice. We did the tour of the city and I definitely recommend to go to the south Australian museum, it’s one of the best. Next day we took a tour in wine yards and did some wine tasting. 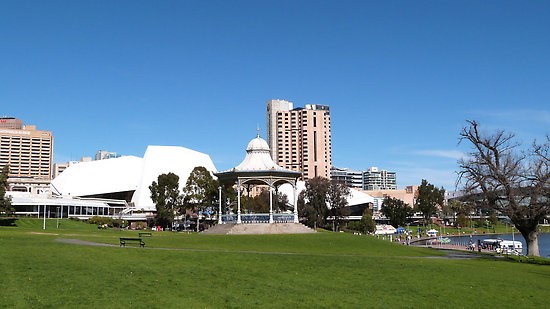 We continued our journey to Port Ferry where we spent only one night. It is a small town with its own spirit. Next day we went towards north on the Great ocean road. There we saw the beautiful Twelve Apostles which will stuck in your memory forever because the view is absolutely incredible. It is definitely worth seeing it. After that we stopped in Apollo Bay, small city next to the ocean. People are nice there and we had a great time. We continued our travel towards Melbourne, on the way we stopped in Maribundula. We didn’t like it so much, and it was really expensive there, so I recommend to stop somewhere else instead. 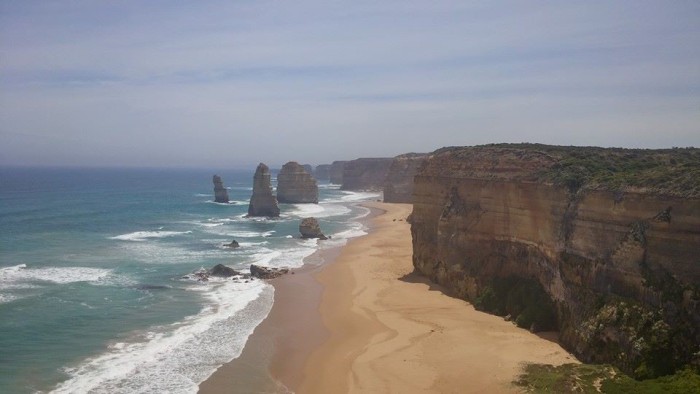 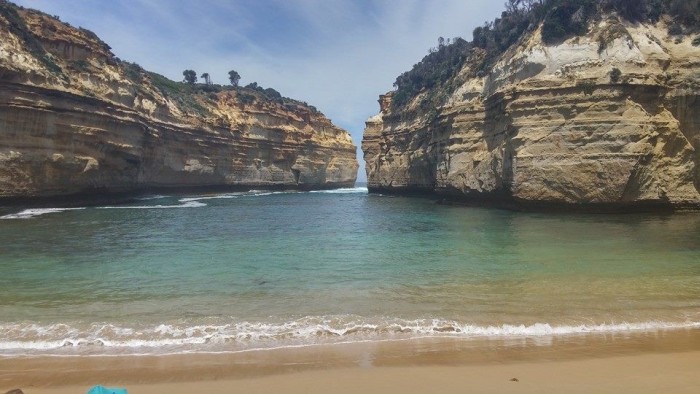 So we finally arrived in Melbourne, the capital and most populous city in the state of Victoria, and the second most populous city in Australia. It is a leading financial center in Australia, as well as the Asia-Pacific region and has been ranked the world’s most livable city since 2011. Melbourne is rated highly in the areas of education, entertainment, health-care, research and development, tourism and sports and there is so much to do. We spent three days there and it was nearly not enough. Once there, you just need to go to tourist information office because they have the nicest staff I have ever experienced. They are absolutely happy to tell you everything you want to know. We did the city tour with a free tram, we saw botanic gardens, museums, churches. Federation square is really nice and also Eureka, the tallest building there. We spent Christmas night there and everything was very nicely decorated, Christmas carols and the Christmas morning breakfast with movies on federation square. 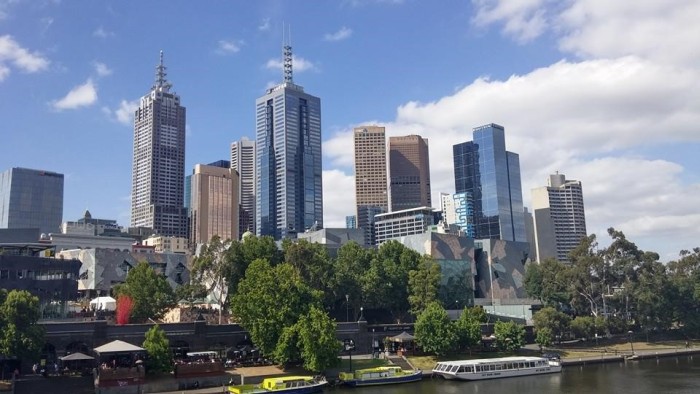 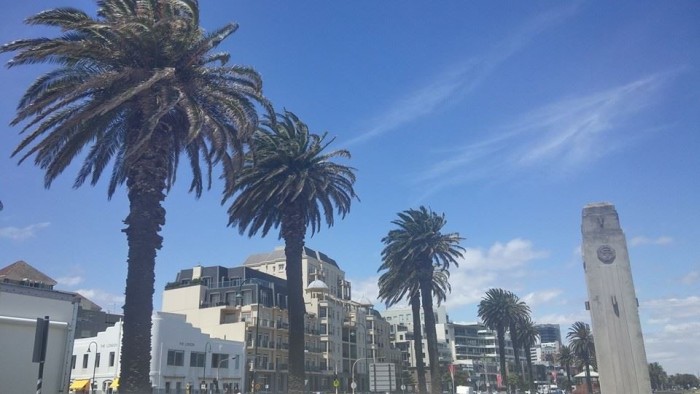 After that we continued our way to Sydney and next day we went to Blue Mountains, where you can see the amazing Three Sisters, and if you are wondering if the hike down is worth it, trust me, it is! 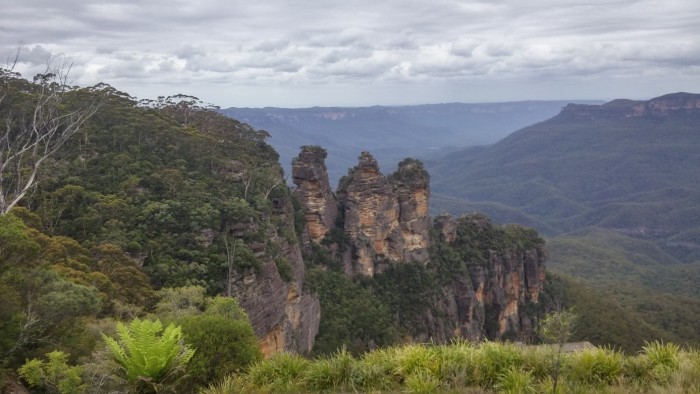 In the afternoon we arrived to the city. It is absolutely the best city in Australia. It is the state capital of New South Wales and the most populous city in Australia and Oceania and it is located on Australia’s east coast. The metropolis surrounds one of the world’s largest natural harbors, and sprawls towards the Blue Mountains to the west. Incredible Opera house, Harbor bridge… city tour is unforgettable, with all the street performance, modern buildings, and the people… Everything is so unique! We spent New Year’s Eve there and we absolutely loved it, the fireworks was the biggest in the world! 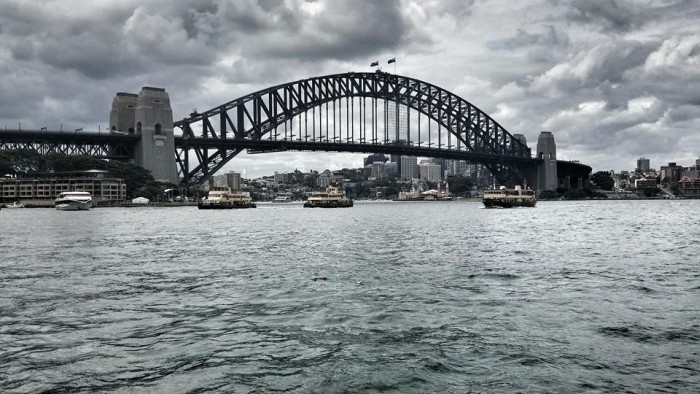 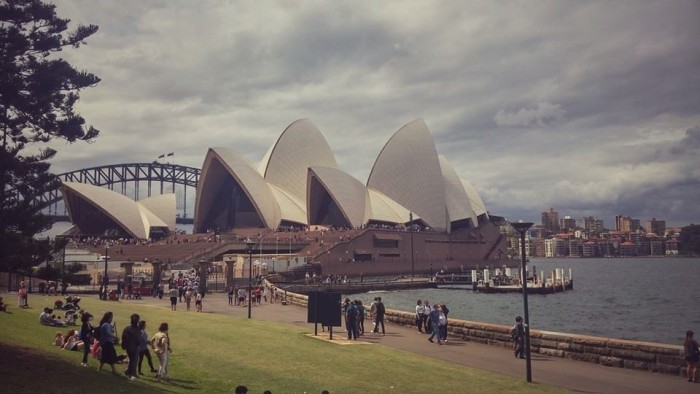 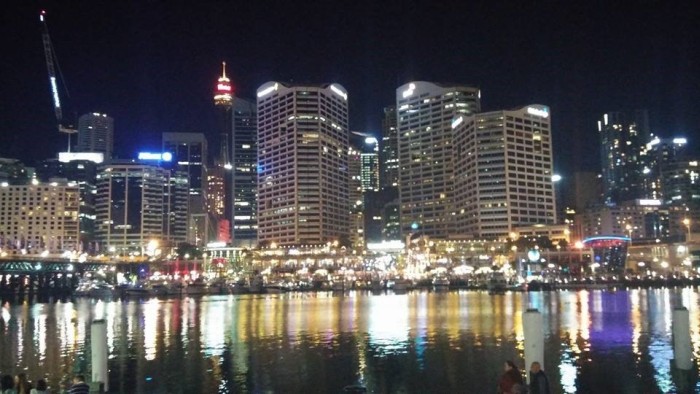 After 6 days (which is clearly not enough) we continued to Byron Bay, small but lovely town in Gold coast. It is perfect for summer vacation, a lot of parties and fun. Because we wanted to do snorkeling we continued to Gladstone, where we spent only one night and next day we arrived to Rock Hampton, from where there is a really good access to Great Barrier Reef, which is one of the must do things if you are visiting Australia. We took a ferry to the island and spent one day there before big driving tour to Alice Springs. 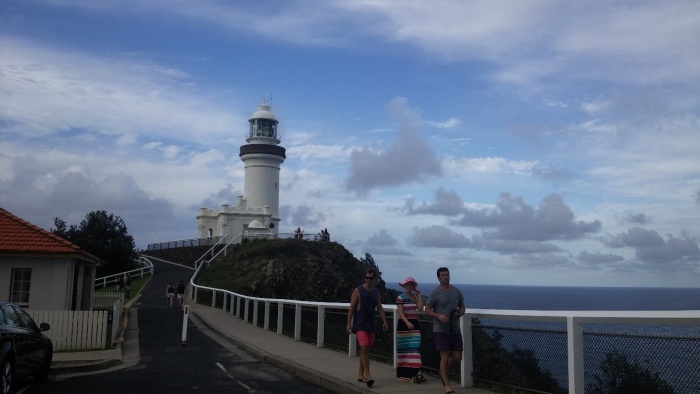 We drove 15 hours through the desert to Mount Isa, and next day another 15 hours to Alice Springs. And all of this just to see the rock, as Aussies would say J Alice Springs is really big city in the middle of nowhere. There you can see all the aborigines who left protected areas and all they do is drinking and getting high. It is not the nicest thing to see, and if you don’t want to spoil the image you have about this old tribe you should not visit this city. Its only three hours away from Ayers Rock. We took millions of pictures and we loved it, it was really worth of driving. If you have extra money you can also fly there, but it is quite expensive. We spent five hours in a national park (25$ entrance fee) and it was awesome. 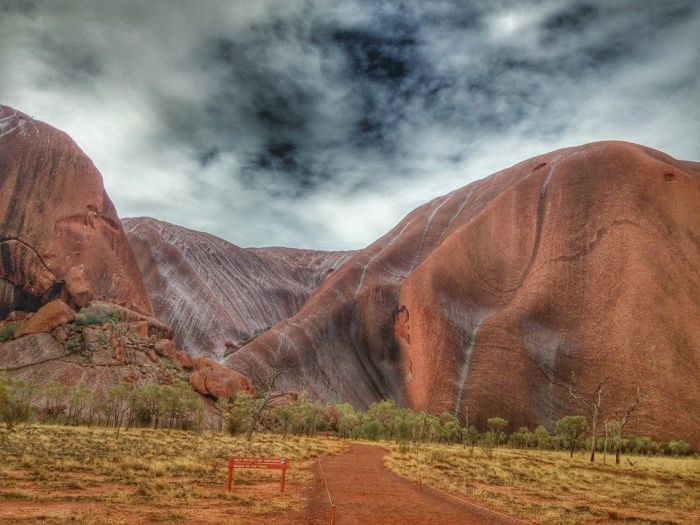 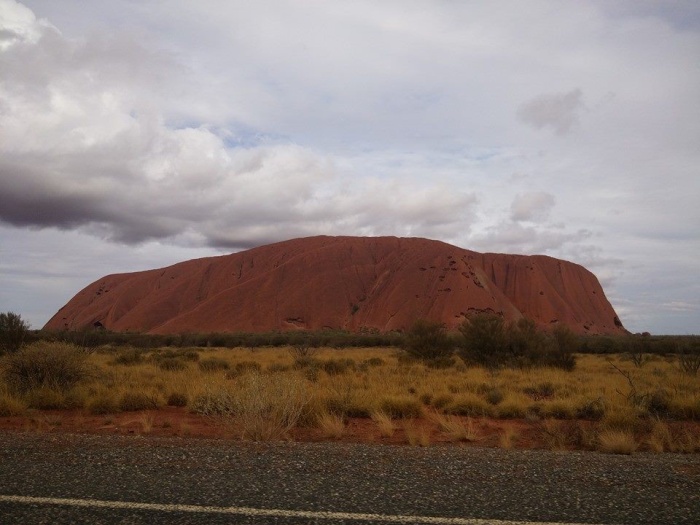 After visit we continued 15 hours driving to Adelaide, but it was dangerous, so don’t drive during the night because of all the animals who jump on the road (especially black cows, kangaroos, rabbits…). We had a flight from Adelaide, but the whole trip was just unforgettable!! I believe it is the people who made it that way! Compared to Europe, where I live, Australians are more relaxed, nice, they enjoy life and they will infect you with their positive energy. Besides, beautiful country are people who we meet, the ones who made our traveling such an exciting journey. This one I will never forget!