What to say about Belfast? It´s a city that catches you right from the first moment. It’s a colourful, pulsating city. Walk through the city, try to get the very special feeling, the “vibe” of it. It’s mixed, it’s coloured, it’s beautiful. And the history of Belfast is so alive in every street and every single house. Move with open eyes through the city and look at it, wander through the streets of Belfast and see how the people in Belfast try to rebuild it. 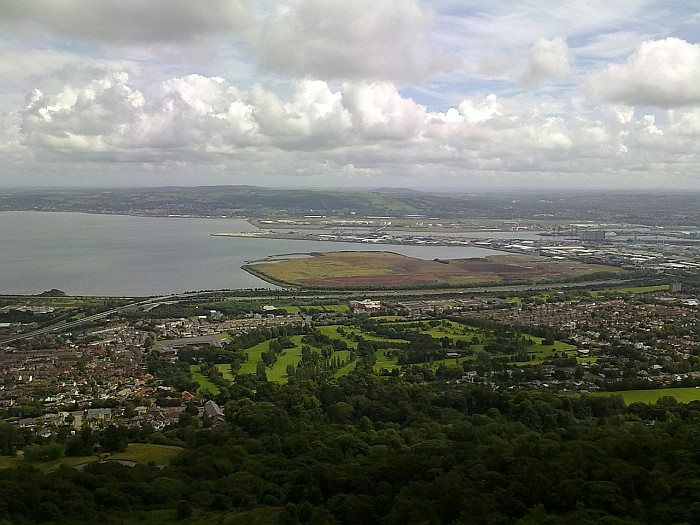 Further, do a black cab tour. You were not really in Belfast if you haven’t done a black cab tour. The drivers show you Belfast in times of “the Troubles”. The first stop is in front of the Europa hotel, the most bombed hotel in Europe during The Troubles. The drivers will almost certainly show you the (still) separated catholic and protestant quarters. In particular in the protestant quarter, you will find a lot of graffiti which tell stories of The Troubles, from the protestant point of view. The local guides know the city very well, so they have a lot to tell you. Surely they will also drive you to the so-called “Peace Wall” which is more of a visitors attraction nowadays, but back then it was there to “protect” the two separated quarters from each other. The “wall” is 5 km long and 7,6 m high. You need to see it, if you´re German, and old enough, it will remind you of the Berlin Wall. The wall still separates the Protestant from the Catholic quarters of the town and has some gates which are still getting closed by night. It is so high in order to prevent people throwing stones over the wall to the other side. You may want to cross the wall and read all the nice phrases people from all over the World written on it and imagine what would it be like to walk around the streets in this city in times of “The Troubles”, as you were not allowed to walk a “wrong” street. It´s crazy because history is so alive in Belfast. It´s like you can touch it on every brick and every wall. Sometimes the cab drivers stop the cab near some pubs or houses and tell you stories about shootings near a particular house or pub. You hear of how many people get killed, man, women, children and you get goosebumps. We can still see today where intolerance in any kind of way can lead us to. 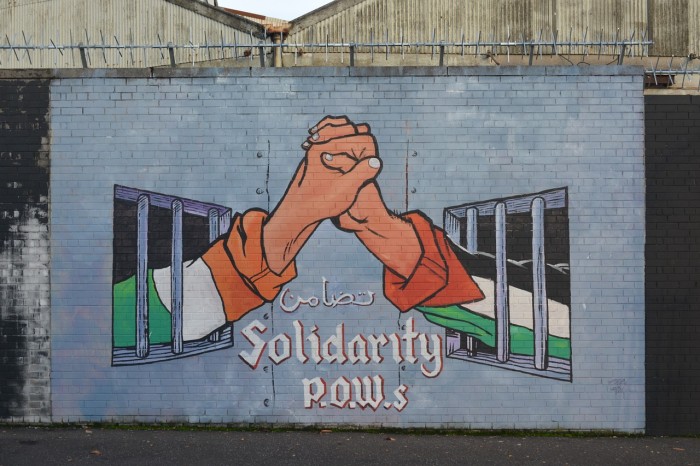 After these tours, which are really a “must do” when you are in a city like that, you need a cup of coffee or tea to breathe deep and clear your mind for the next steps. 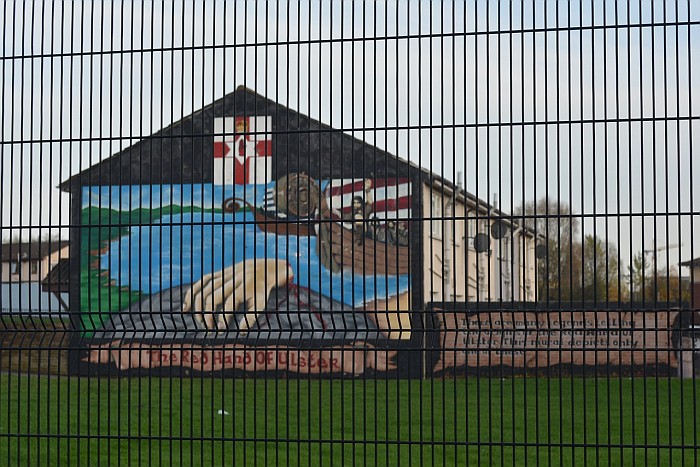 In the city center are some pubs and cafes where you can get a nice cup of coffee or tea. Take your time and wander a bit through the city, as it’s really an interesting one. You see all these buildings which will remind you so much of Britain and “Union Jack” is almost everywhere. There are a lot of old, maybe Victorian buildings which all have nice oriels and ornamentations. But on the other side you have all this old, ruined down buildings, often sprayed or destroyed. It´s not long ago the Ireland suffered under the boots of recession and even if Belfast is part of the British Empire, it´s an Irish city. Never forget that, even when you pay in pounds. Ask four people who they define themselves as and you get four different answers. (Catholic, Protestant, Irish, British…. there are plenty of answers).

The graffiti in the inner city are, like in every city, very coloured and made by “street artists”. The graffiti there are not so much political like in the separated quarters, but rather express certain statement. To me, this city is one of the most exciting ones i every seen on this planet. The city has mostly mixed quarters today and especially the Queens University Quarter is mixed and full of students. The building itself is from 1845 and worth to visit. 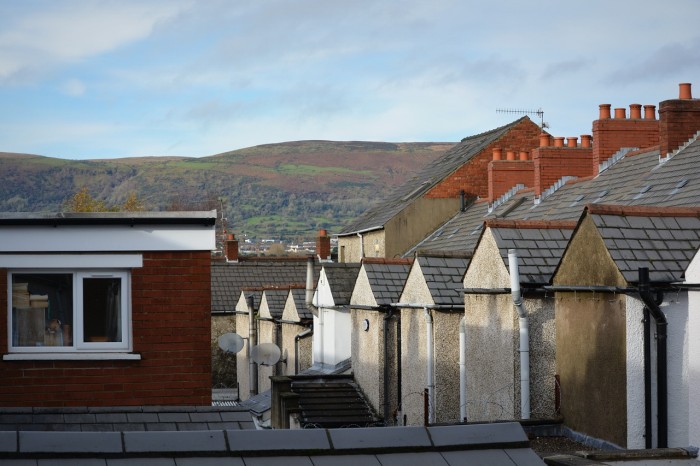 Typical block of houses in Belfast

In the end, Belfast is for me one of the most worth seeing cities in Ireland (Republic and Northern Ireland). It´s so alive and so fresh and old and new and ruined down and moving. The city has this very special vibe that just a few cities have. The people who live there seem to be very interested in building and creating new buildings, maybe because of all the bombing and all the chaos the city and its citizens have been through. But you also have a lot of young folks who want to have a nice city to live. It´s an urban, subcultural city which is so much in a move – it´s like you can watch how it´s changing, in front of you´re eyes. I totally fell in love with this city and recommend warmly to visit this city. But this is just the point of view of a foreign visitor.