I could say that I can’t help holding triple trips once I leave my country. With the exception of Greece and Japan, all the travelings I have done so far, were triple. For instance, my trip on December 2013 and on December 2014 were two of those. Call it a coincidence or an intention, doing triple trips or more, is just great which may happen once in a lifetime, or not. Regardless of the number of the travels, when one tastes the flavor of the journey, it may be really challenging to give up hitting the road ever again. Even now, i look at the World map on our hallway, planning where to go for my future trips deep down and imagine myself in another/new country.

This trip of mine, starting in Brussels, was one of those triple trips once again. With my lovely friend Yuko, who welcomed me at the airport, we drove directly to Amsterdam, city of the canals and bicycles, the city I could never dreamed to see. Even though we stayed only one night, I had the chance to visit Van Gogh museum (which was one of my biggest dreams) and met a friend whom I had met eleven years ago in Marmaris but still keep in touch with her mother as well. It was incredible to see her after eleven years, as she turned into a beautiful young lady, when I met her and her mom, she was only seven years old. Walking around the city center by the canals and Dam Square, old buildings inside the water simply fascinated me with their tumbledown look. Amsterdam surely is not a city which you can spend only one weekend, it definitely deserves more than that. However I had to be happy with just two days, as it was better than nothing. Moreover, I should stress again that  it was another enjoyable road trip with my friend Yuko, as we had so much fun. 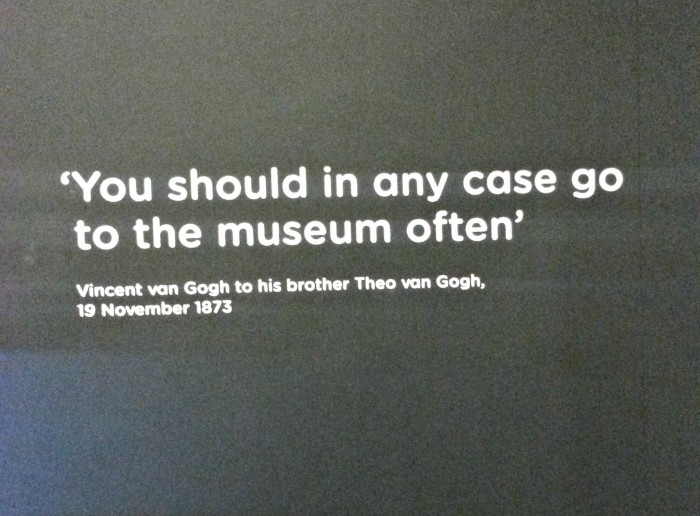 Vincent van Gogh to his brother Theo van Gogh, 19 November 1873 at Van Gogh Museum 25 January 2015, the only photo i could take, as it was prohibited to take photos in the museum 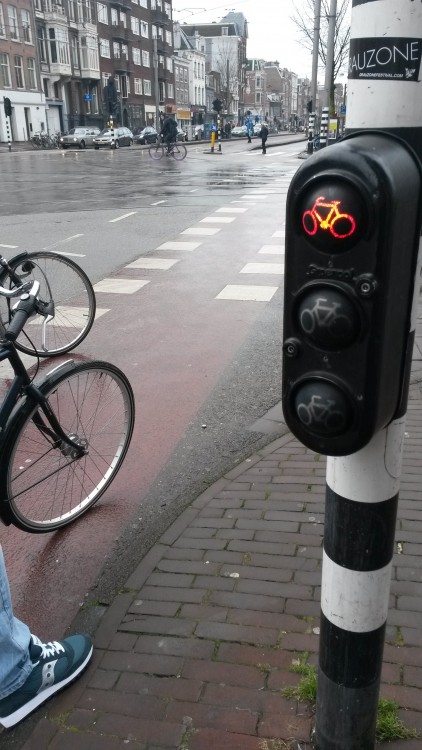 This ! has to be in Turkey and in whole world as well 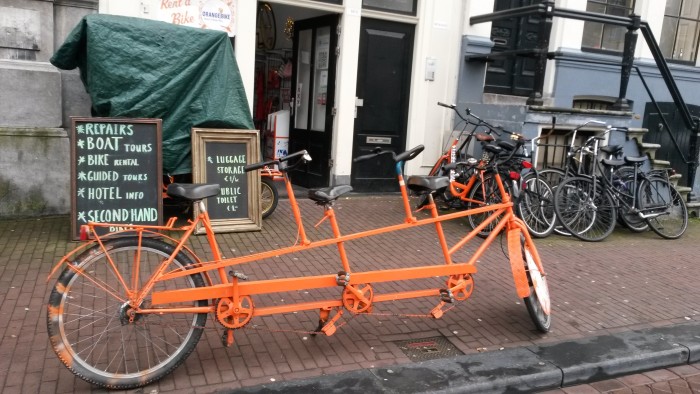 Probably could be one of the best things you can own. 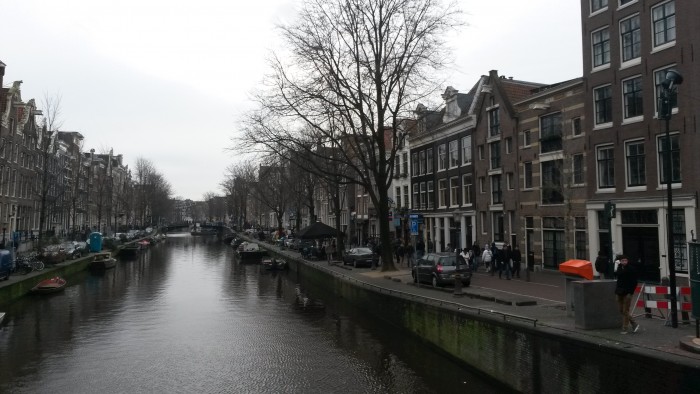 It might be an ordinary view of Amsterdam, but also a unique one

One week after our Amsterdam trip, we were ready for another weekend trip: Paris ! Even though Yuko had been there a couple of times, it was my very first time, therefore I was extremely excited about it. After getting my feet wet through Soviet Metro , Paris metro seemed less confusing and I could at last enjoy being at a metropolis. I started my Paris tour with the pyramid, the museum that preserves countless treasures. Having only a preparatory year in Art History, being present at Louvre Museum was a golden opportunity for me where my appetite for art increased  more than ever. 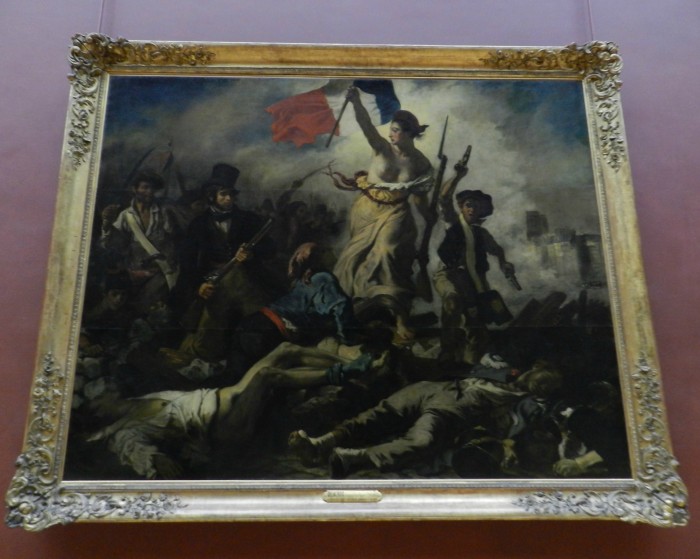 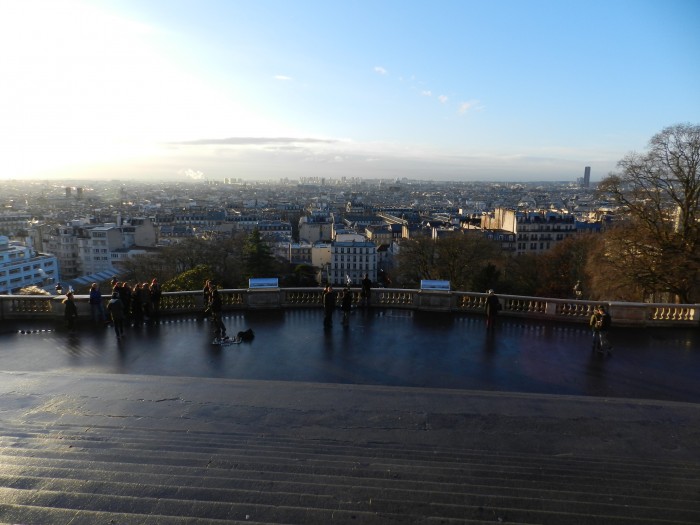 View of Paris from Montmarte early in the morning. 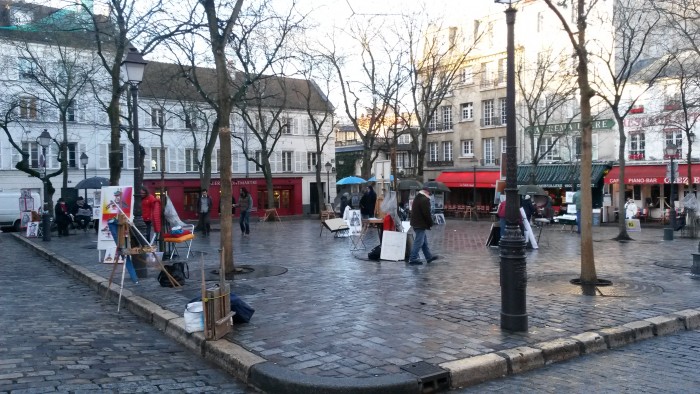 The Place du Tertre, the heart of Montmarte

Being able to spend two nights there, we beat the pavements of Paris in two full days from Montmarte to Bastille, where our hotel was. As well as Louvre, I had the chance to be at Orangerie and Orsay Museums, where I met the Water Lilies (Les Nymphéas) of Monet and the room which is full of Impressionism, where my mind was blown away with all the beauty, elegance and masterpieces I saw. All the slides of the Art Classes had turned into reality for me, all of a sudden. 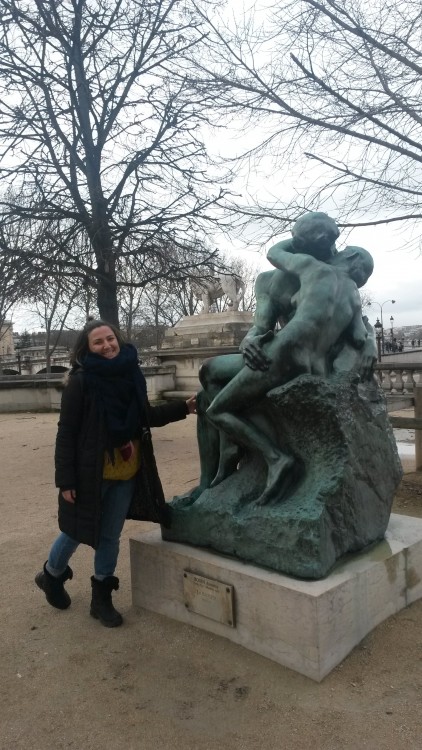 Me with the Bronze Sculpture of ”The Kiss ( Le Baiser) Of A.Rodin in front of the Orangerie Museum

Paris was the city of Love, yes, but the city of Art as well. I’m pretty sure that everyone who has been/will be in Paris will have different association of ideas, with a lot of intense emotions. I had those feelings as well, not only when I was seeing the masterpieces and walking around in the heart of the city, but also when I was in Montmarte,  especially when we walked around the streets of Jean-Pierre Jeunet’s ”Le Fabuleux Destin d’Amélie Poulain”. 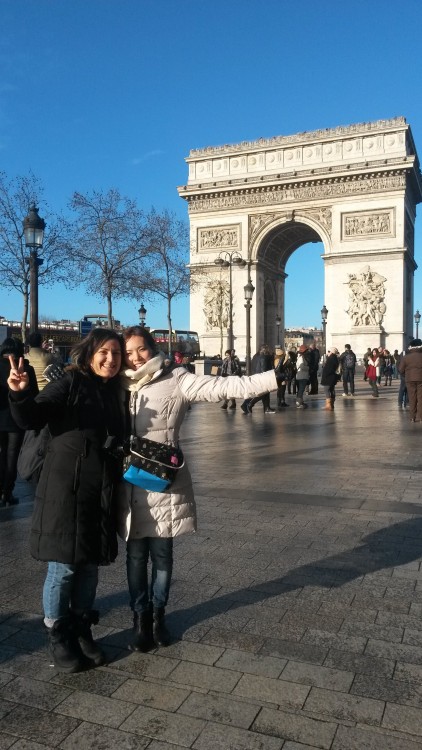 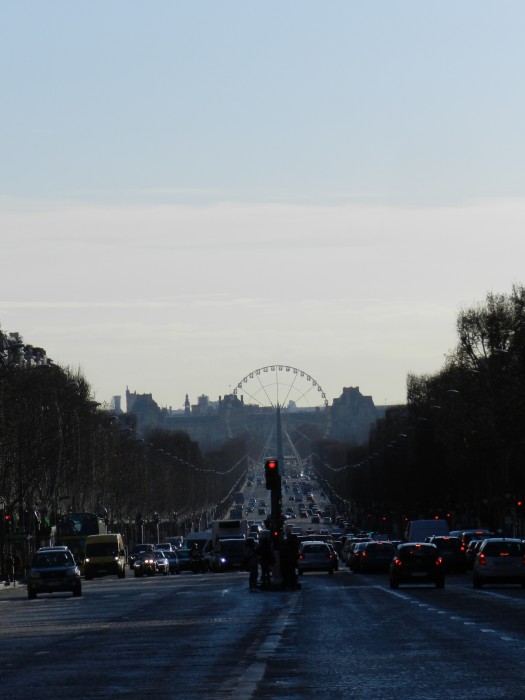 Swing Ride of Concorde Square from the Avenue des Champs-Élysées

Seeing Paris was Sina Qua Non for me and it triggered my passion of traveling even more. I can’t wait to see the next city/country that I will be wandering around, collecting a lot of memories, maps, postcards and… Things that are out of the blue. 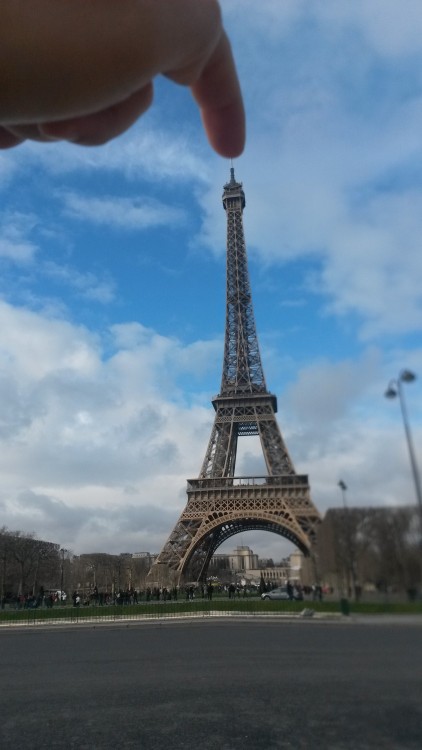 No whining please, I had to take this photo! 🙂 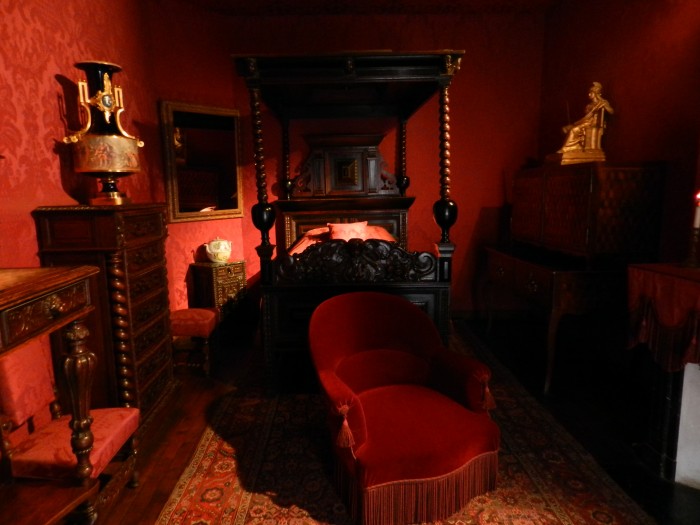